I had picked up a few antique folding cameras. This one, and its sister, a Jiffy Six-16 came in their original boxes. They were made from 1937-1948. They were in just beautiful condition. I checked out the Six-16 and while the exterior was in great shape, the bellows looked like a pin cushion. It would never shoot again without major work. This one, the Six-20 looked pretty good. I was about to open the back when I noticed that there was a roll of film already loaded. I set it aside and planned to shoot the roll. It only has 8 exposures so that would not take too long.

I was reading up on the camera when I absentmindedly opened the back. DO’OH. The film was now suspect. That’s putting it mildly, it was ruined. I wound it a little further to frame 4 and thought I would just shoot the remains of the roll and see what happens. This is the first time I’ve used a camera that did not have any mechanism to prevent double exposures. I promptly forgot to wind the film so my first attempt was a double exposure. This was going well.

I went and had the roll, or what was left of the roll developed. Here are the results: 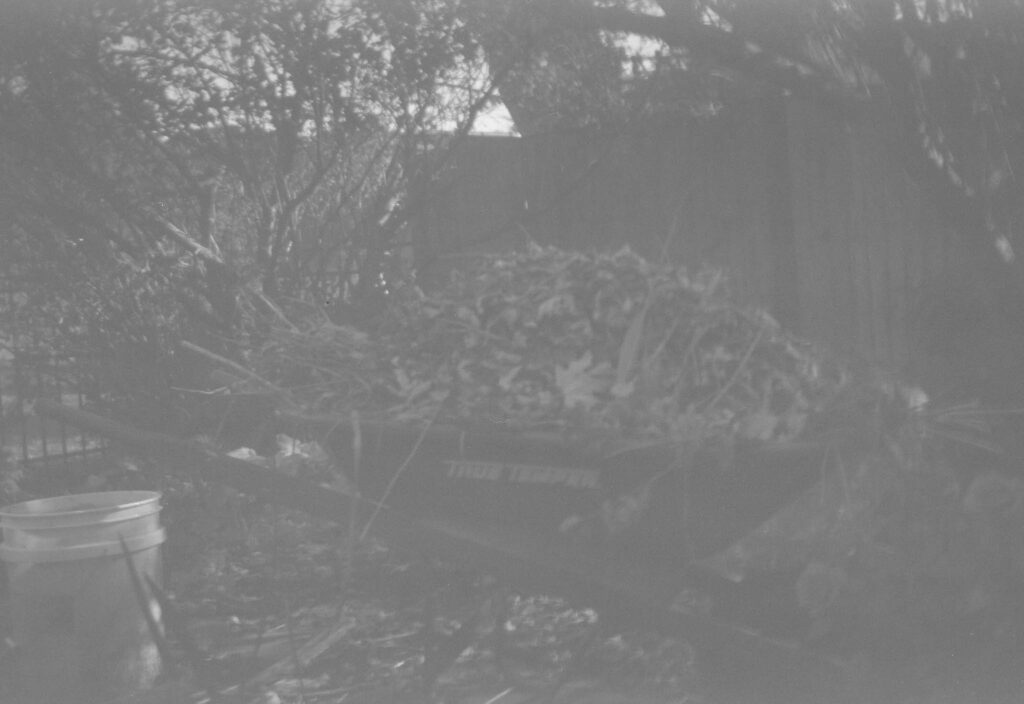 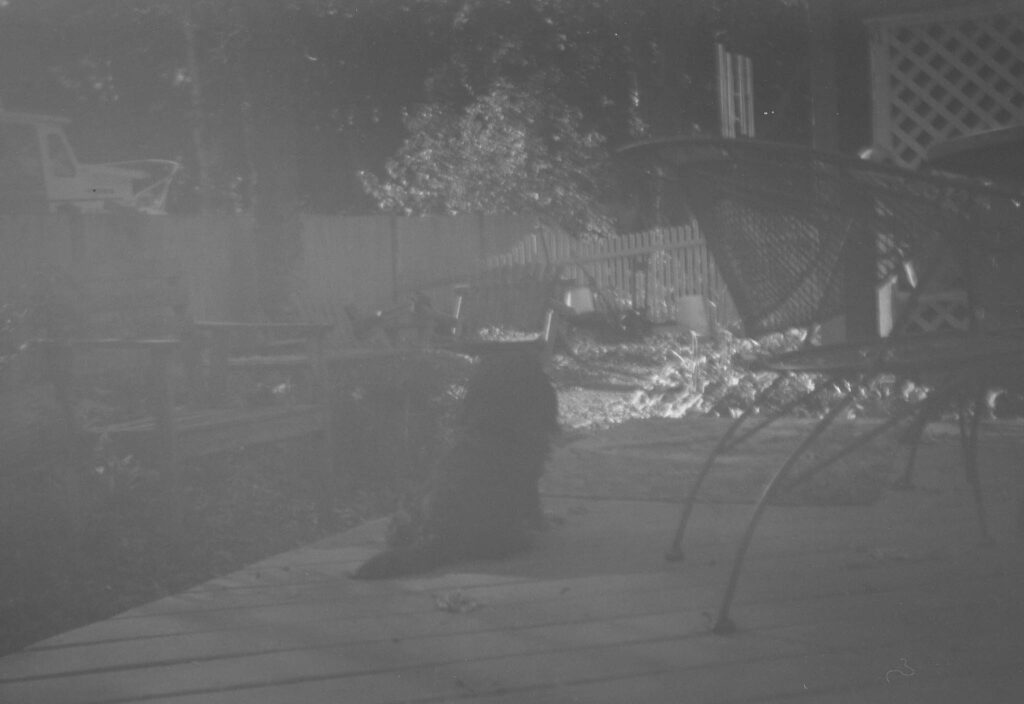 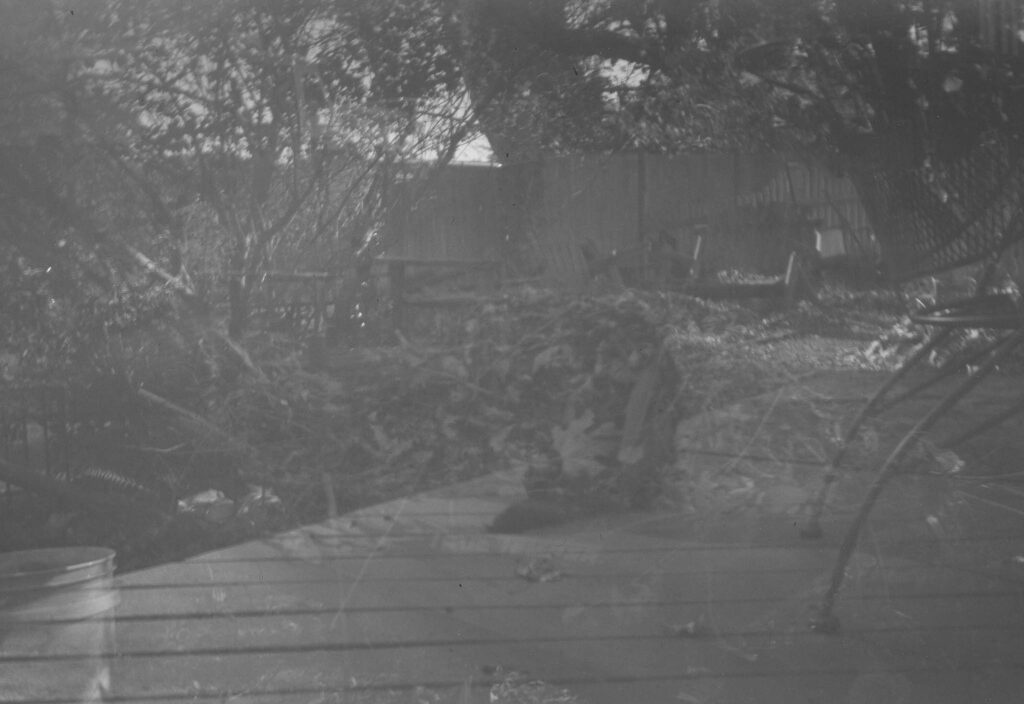 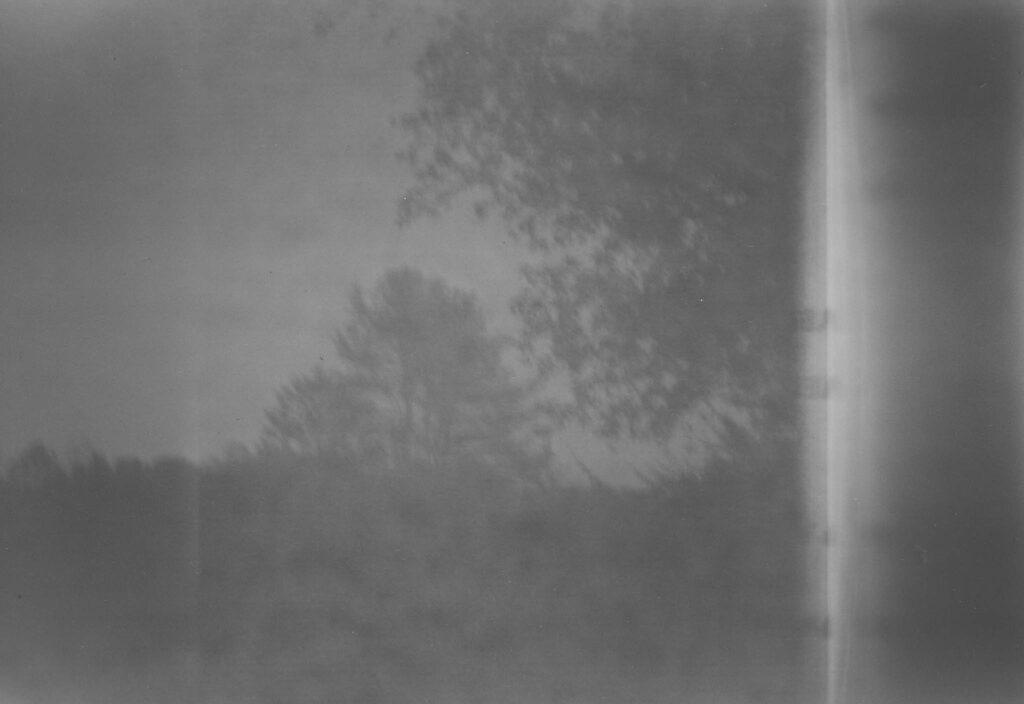 I pulled the meager batch into Adobe Lightroom to see if anything could be salvaged. Here is what I was able to extract digitally, check out the double exposure: 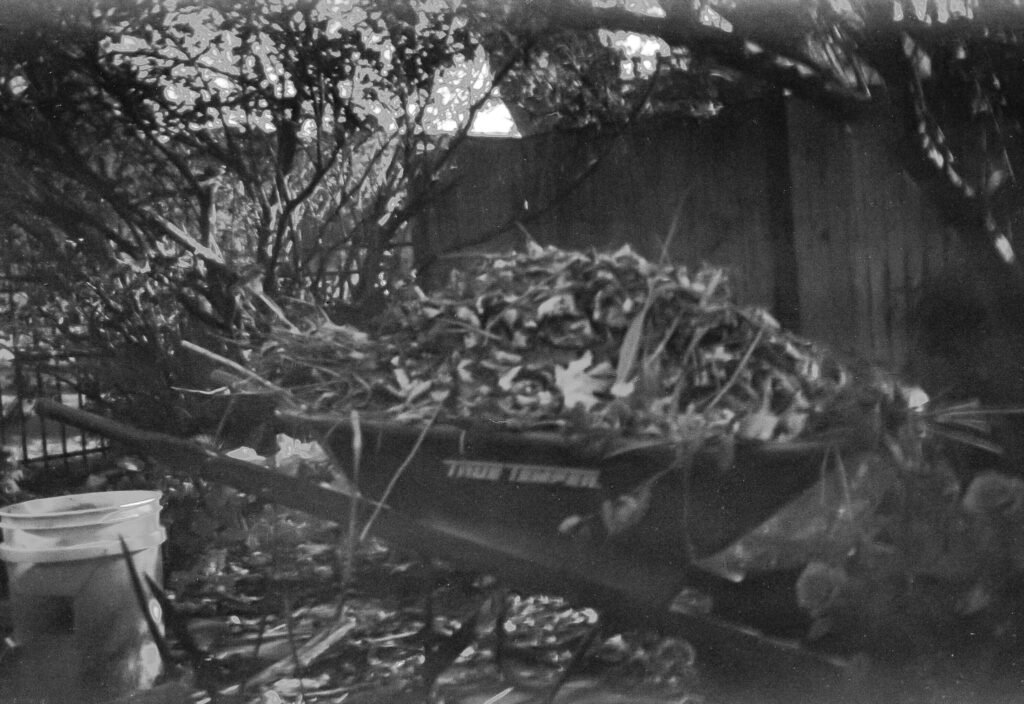 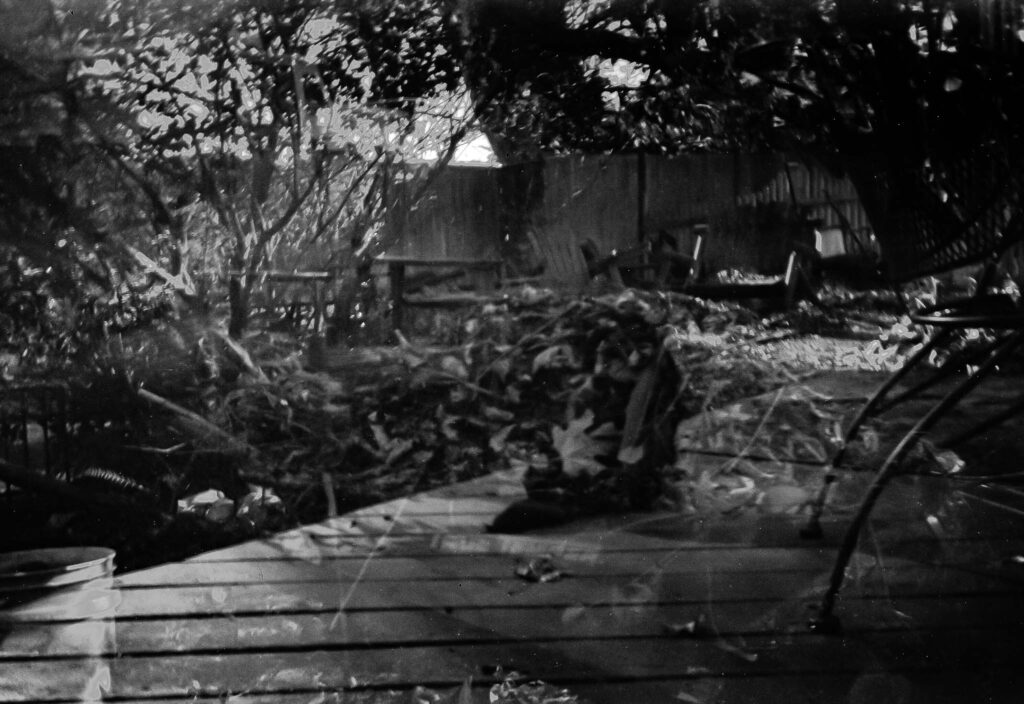 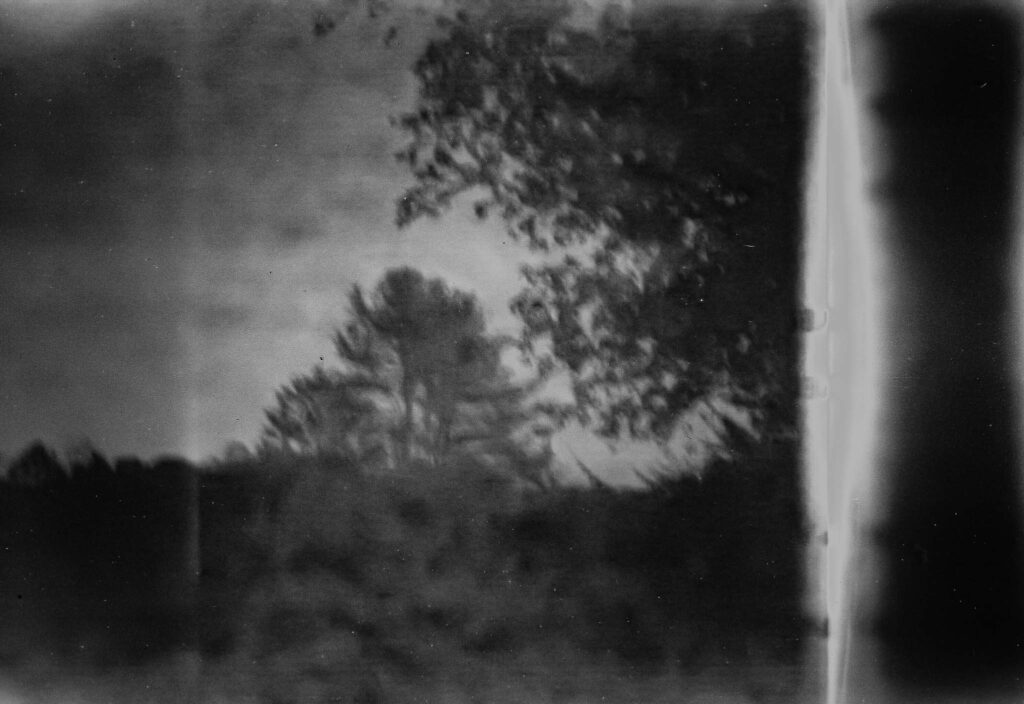 While the photos are terrible, I was thrilled. I took pictures with an 80 year old camera on film of unknown age and origin and got results. This was really fun.

Actually have 3 pict of two

This camera takes 620 film. Kodak introduced this film size in 1932 and made it until 1995. They switched all of their cameras over to this size and no longer supported the previous size of 120. Medium format 120 film is still made and used today. What I learned was that 120 and 620 film is exactly the same. It is made of the same stuff and has the same dimensions. The only difference is the size of the spools. 120 spools will not work in a 620 camera. Today, to use 620 film in vintage cameras today you have to either re-roll 120 film onto 620 spools or buy it from someplace that has already done that [pic here].

Why would Kodak do that? I think the answer becomes simple when think of Kodak as a film company and not a camera company. A camera company wants to have the greatest compatibility and film choices for their users. A film company wants just the opposite. Kodak, since the beginning, had a strategy of getting as many easy to use cameras into the hands of people, get them hooked on taking pictures then sell them miles of film. Their dominance in early cameras was not about cameras but about creating vehicles for film sales. As cameras became increasingly sophisticated and catered to an emerging photography profession, finely tuned instruments emerged. They were marvels of engineering. Kodak went the opposite direction with cheaper, mass market cameras. For example, they never entered the professional SLR camera battles. There was no need to compete at that level, it wasn’t the battle they wanted to fight. Instead, they focused on mass market cameras and new film sizes. Think about the Instamatic, 110 and 126 cartridges and the Disc Camera. [pics here]

In that light, 620 film is a marketing play. With more and more companies making 120 film, how do you steer people to buy Kodak film? The answer is to make a ton of cameras that take this new 620 film. That’s what this camera was all about about. It is designed to sell more 620 film. Its sister camera takes 616 film which is the same as 116 size film. The size never caught on beyond Kodak, which from Kodak’s perspective is just fine. People were taking more and more pictures and any picture shot on 620 film was not shot on some competitor’s 120.

It is worth noting here that this film focus extended into the end of the century. Kodak actually invented and patented the basic technology for digital photography. However, there was a belief that any picture created on a digital camera represented one less film sale. They did make billions on licensing their digital technology but were still a film first company. Kodak declared bankruptcy on January 19, 2012

ACTUALLY TOOK A PICTURE WITH AN 80 year old camera!!!!

FILM USED Picture of Verichrome (need to scale down etc.)