In 1985 I had been working for a few years and decided I wanted to get back into photography and I wanted as much a camera as my budget would allow. That criteria put me squarely in the entry level SLR range. In those dim, pre-web days, that meant magazines and going to camera shops. I was looking at Nikon and Canon. There were others but I gravitated to these. Almost 40 years later, when shopping for a DSLR, the same two choices emerged. I’m in Hunt’s Photo and Video and I get to try out the new Minolta Maxxum. It’s really the first true, commercially viable, autofocus SLR. It had a motorized film advance, fly-by-wire buttons for everything and Jetson’s style whirring and clicking sounds. There was nothing mechanical here. I thought long and hard about it. I was still a mechanical purist but my engineering futurist side felt that this was where cameras were going. Three hundred dollars later, I was back in photography.

I took my new to toy up to Rockport MA and had great time. I took this camera to Europe, in the 90s I took rolls and rolls of pictures of my kids and when I set up my dark room this was source of raw photographic material. I switched out the 50mm kit lens for a 35-70mm zoom. The lens had a great macro capability and enough zoom for framing. In the amateur photo hobby photo world, especially in color, darkrooms were a major commitment. In the land before Adobe you basically got what came out of the camera. This shot of my new born son has been on my desk for nearly 30 years. [Ben Pic Here]

I decided that I wanted to play around with a little more creative control and had access to a basement, windowless bathroom that I converted to a darkroom. When the goal of photography was to produce a photograph, the only way to have control of the image was to manipulate it in the dark. It was slow work. Simple adjustments in exposure was a manual, optical and chemical process. Work that could take hours in a darkroom can now be done in software by moving a few sliders around in literally seconds. I’m saying that I would want to go back, but there was something about the process and the production of something hold-in-hand physical that felt more substantial than the quick electronic sharing world we are in today. I have a few images floating around from those days. All shot with my Minolta Maxxum and processed in my dark camera cave.

This camera signaled a sea change. In the late 70s electronics started to aggressively replace mechanics. The Canon AE-1 had a full-on microprocessor. Still, SLRs looked and worked much as they had since the 1960s. The Maxxum looked different. Everything was controlled through electrical switches that issued commands to a controlling internal computer. You did not look at a dial to get information but at an LCD screen. Gone was the film advance lever, replaced by a software controlled motor. The Maxxum also put the autofocus motors in the camera instead of on the lens. The journey to the dark side was complete. 35mm SLRs would now all work this way and the digital path was paved. All this made the camera, and cameras in general really easy to use. It was fun. It has been interesting to pick up ‘old school’ SLRs and feel that contrast.

I set this camera aside in the early 2000s and went digital. My film camera collecting bug had me dust it off, throw some batteries (4 AAA’a) and a roll of expired Fujifilm 400 and walk around my neighborhood. The battery connection is faulty so I had to wrestle with keeping the power to the camera on. I must say, I’m very pleased with the results. It was a different experience to take a picture and not know immediately how it went. There was a certain charm to having to wait a week before seeing any of the results. Here is that first roll. I intend to ‘process’ some of these digitally and see what I can make from these. 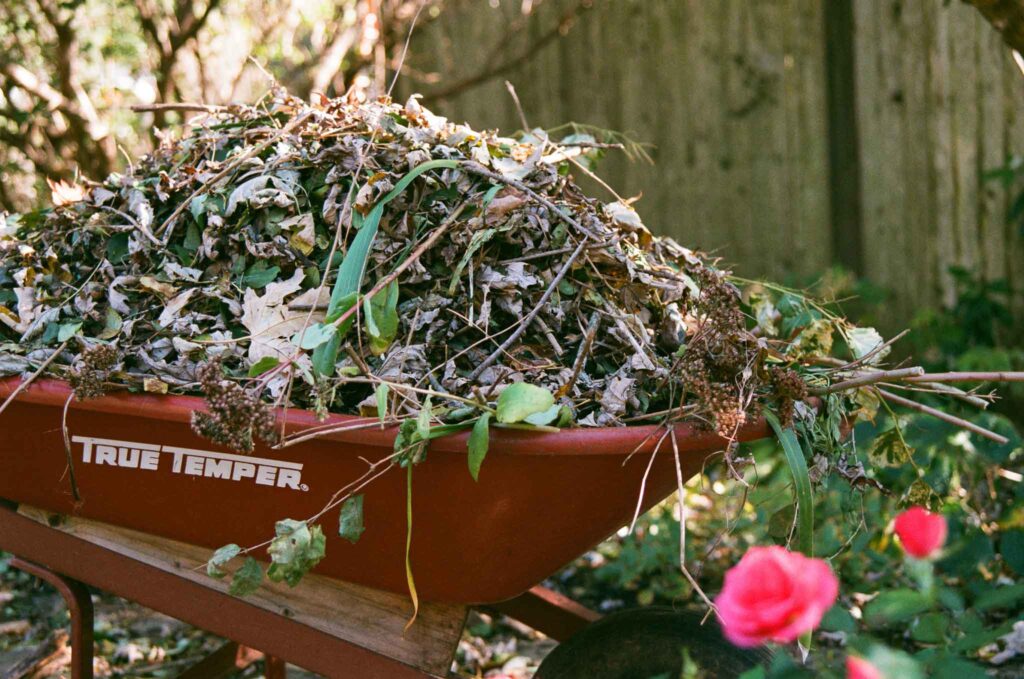 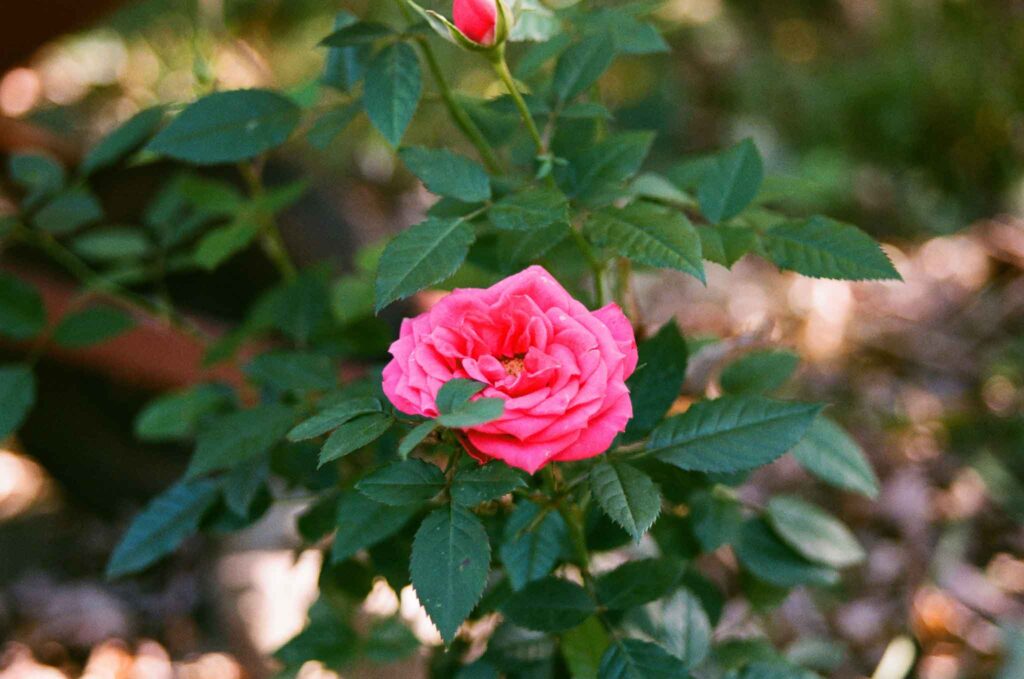 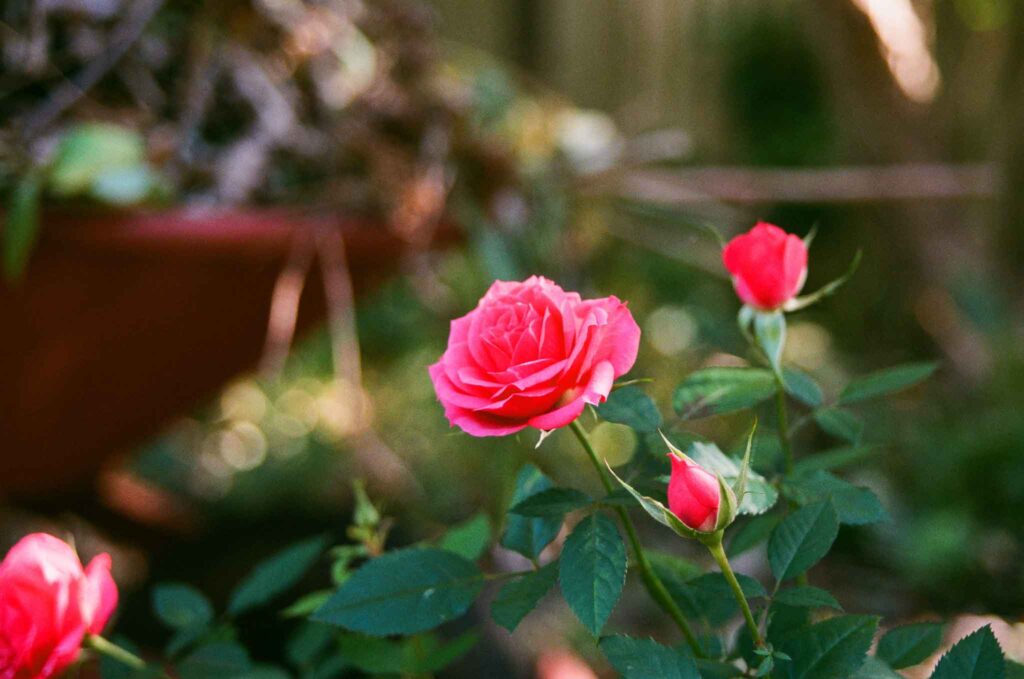 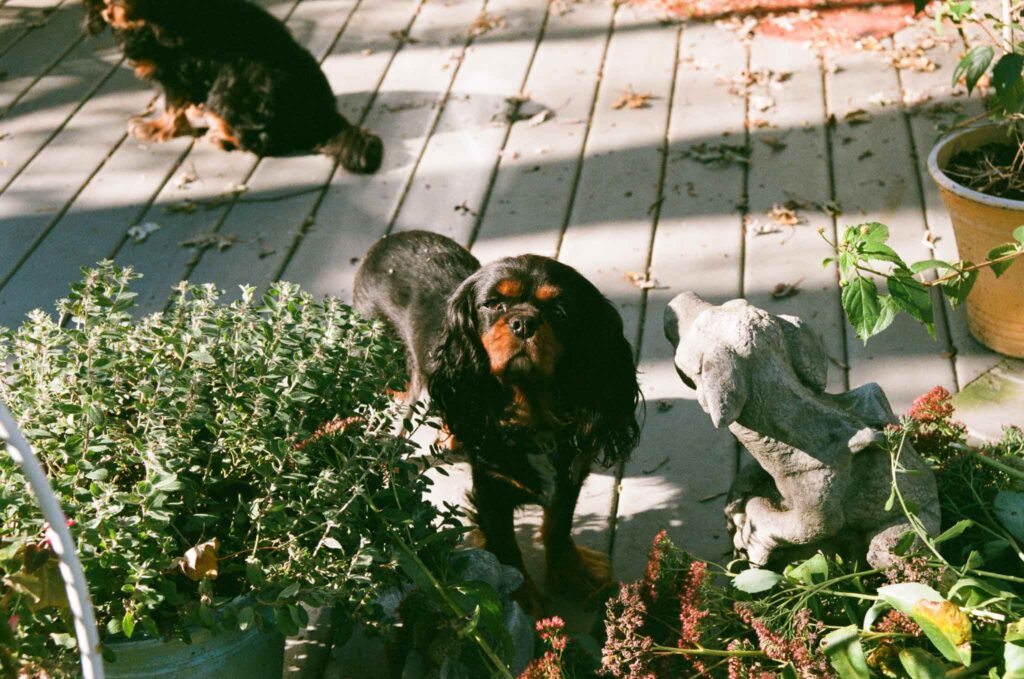 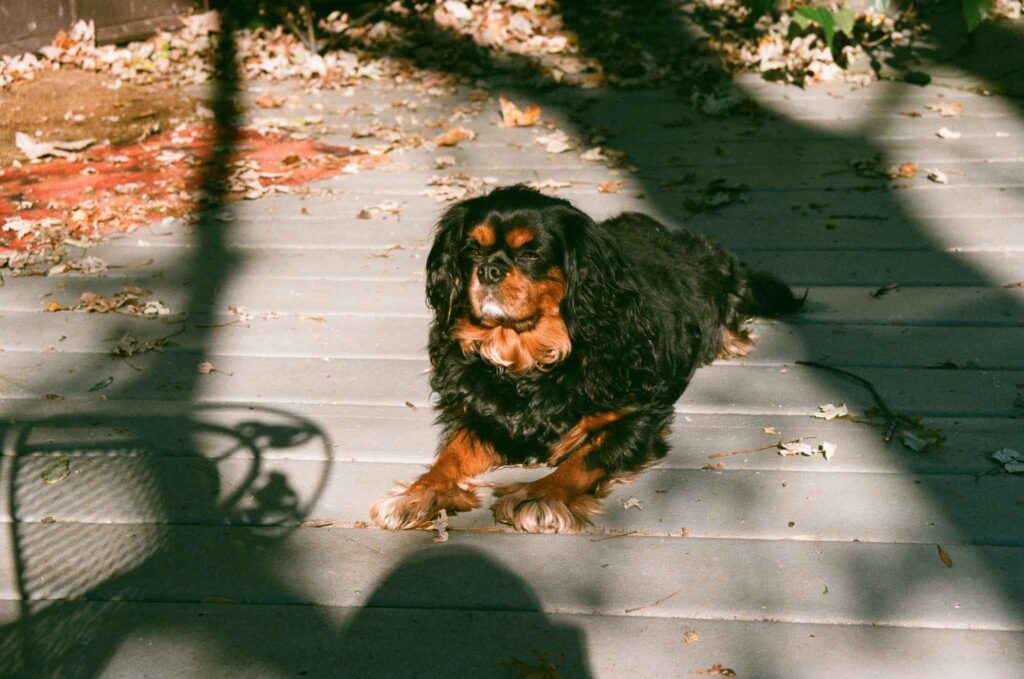 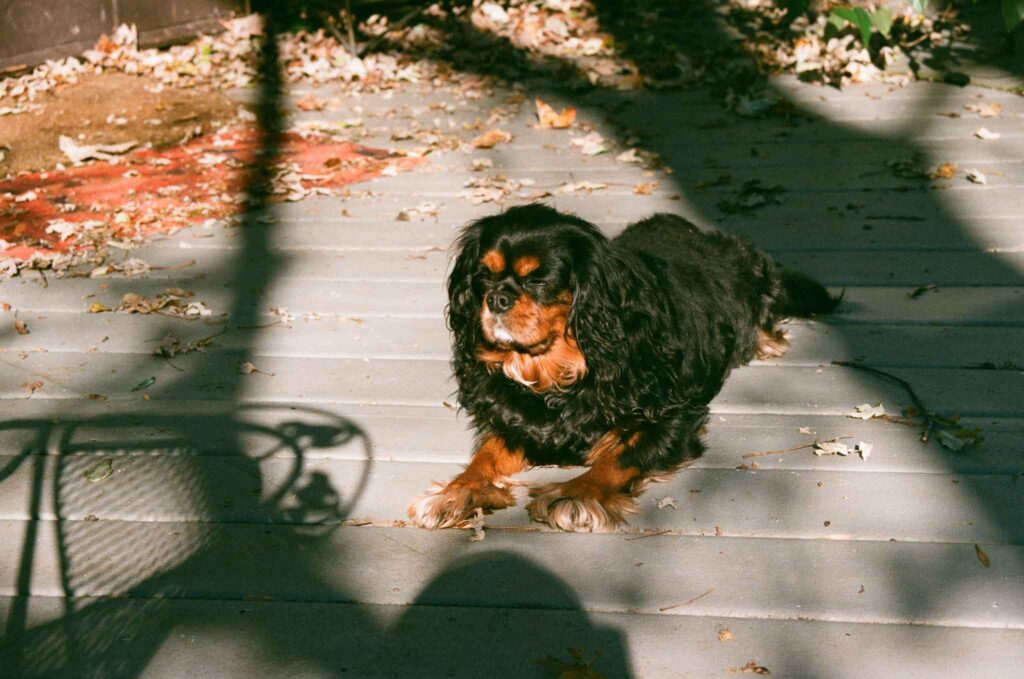 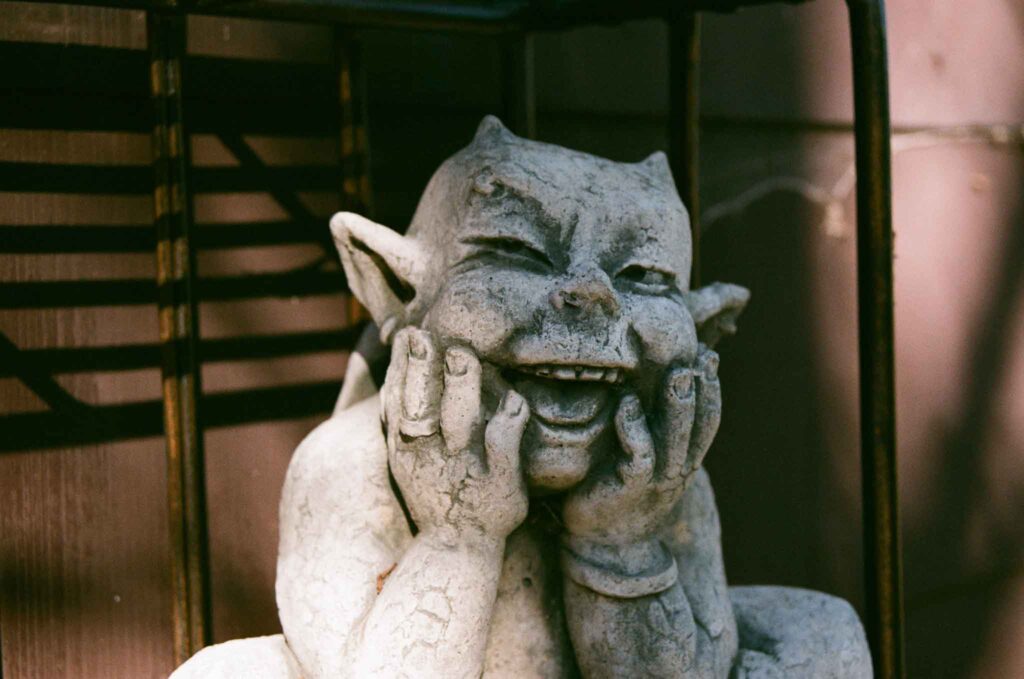 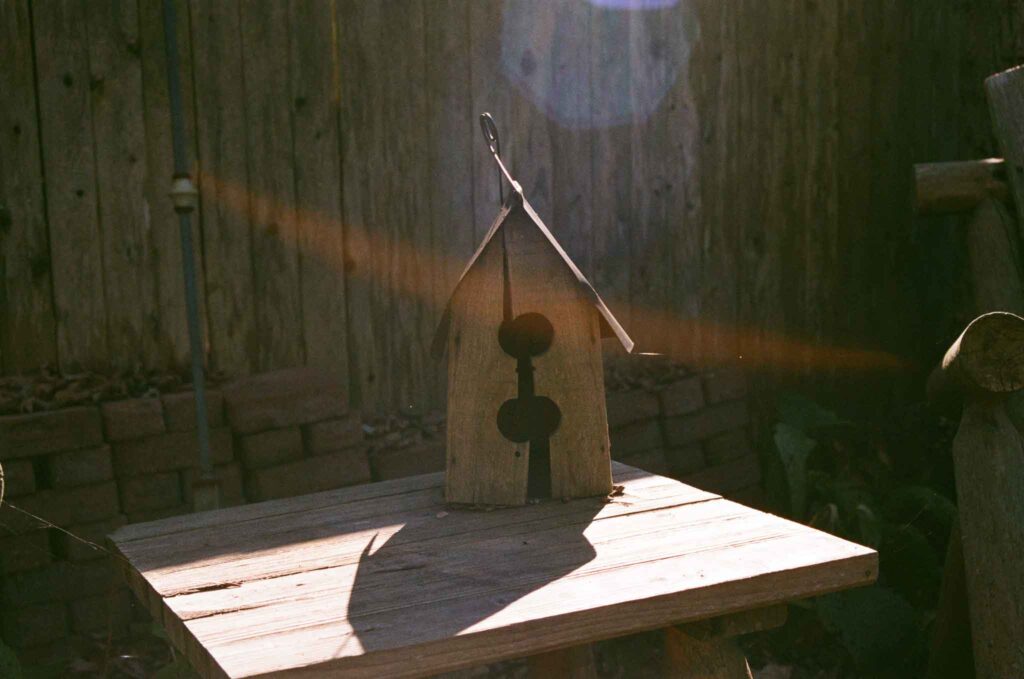 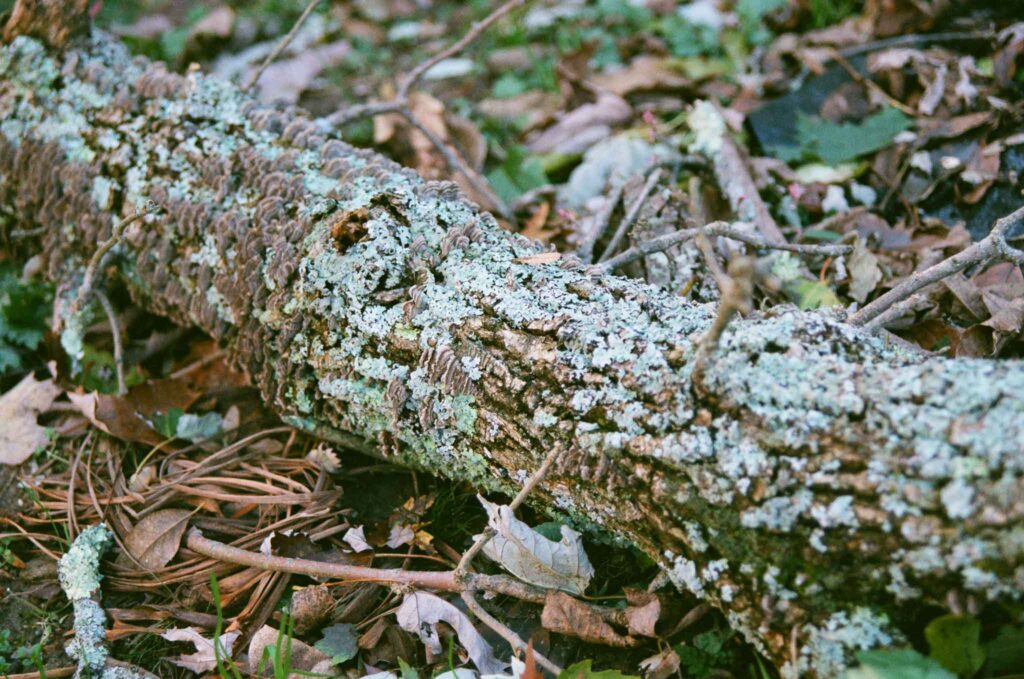 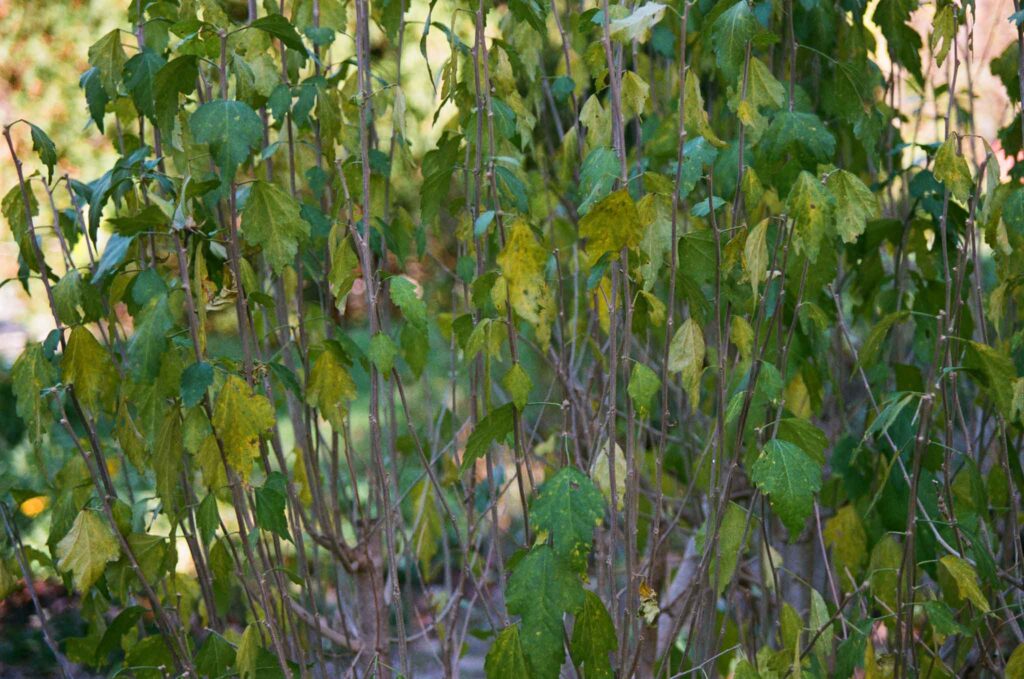 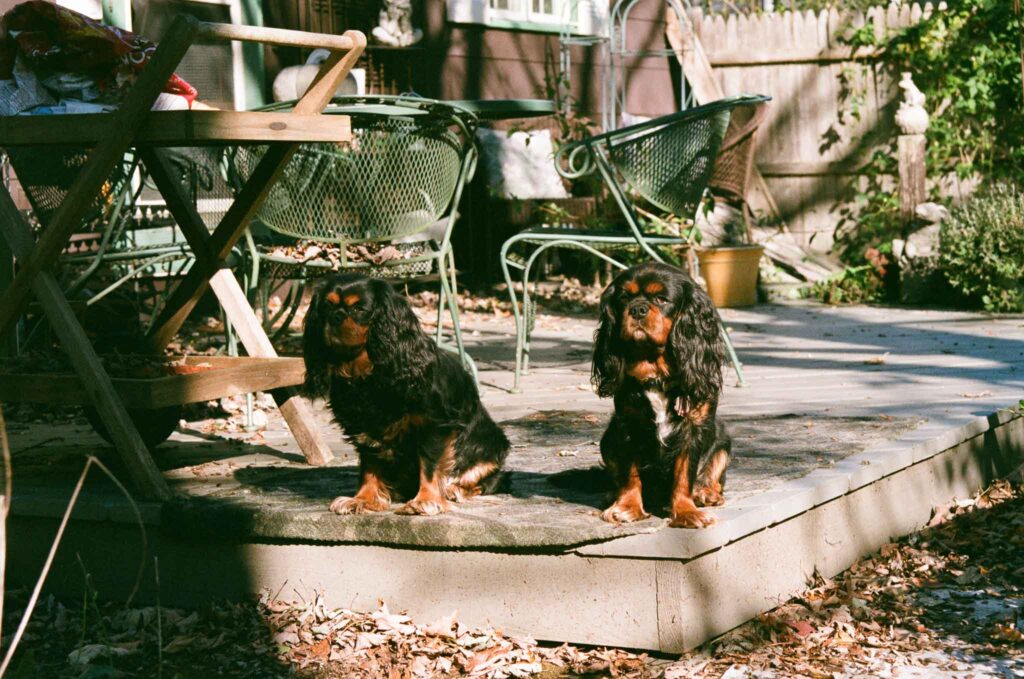 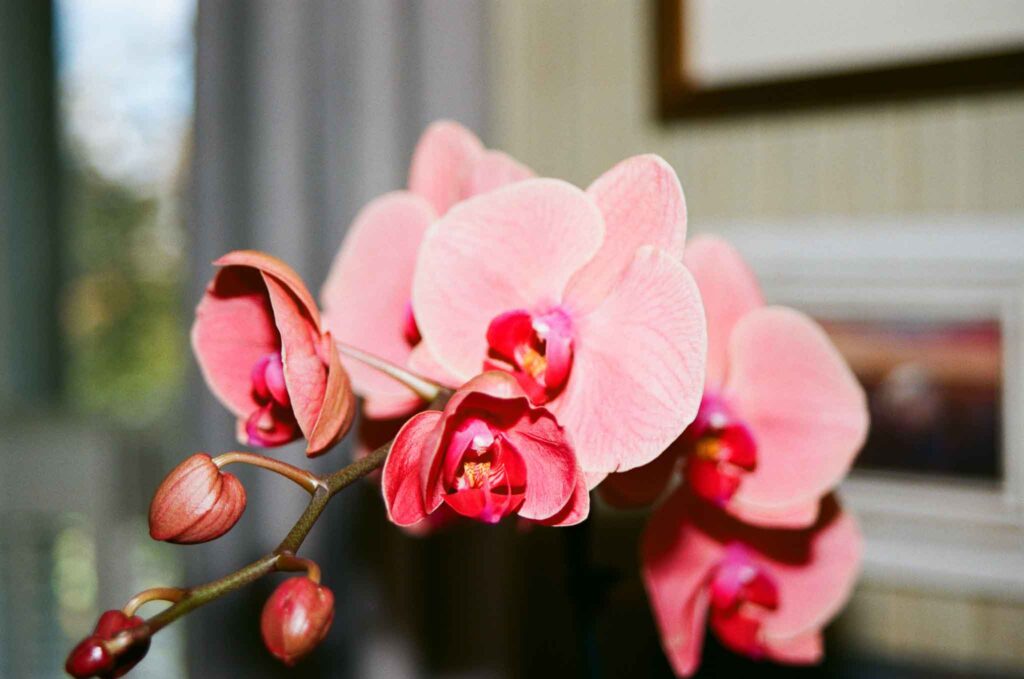 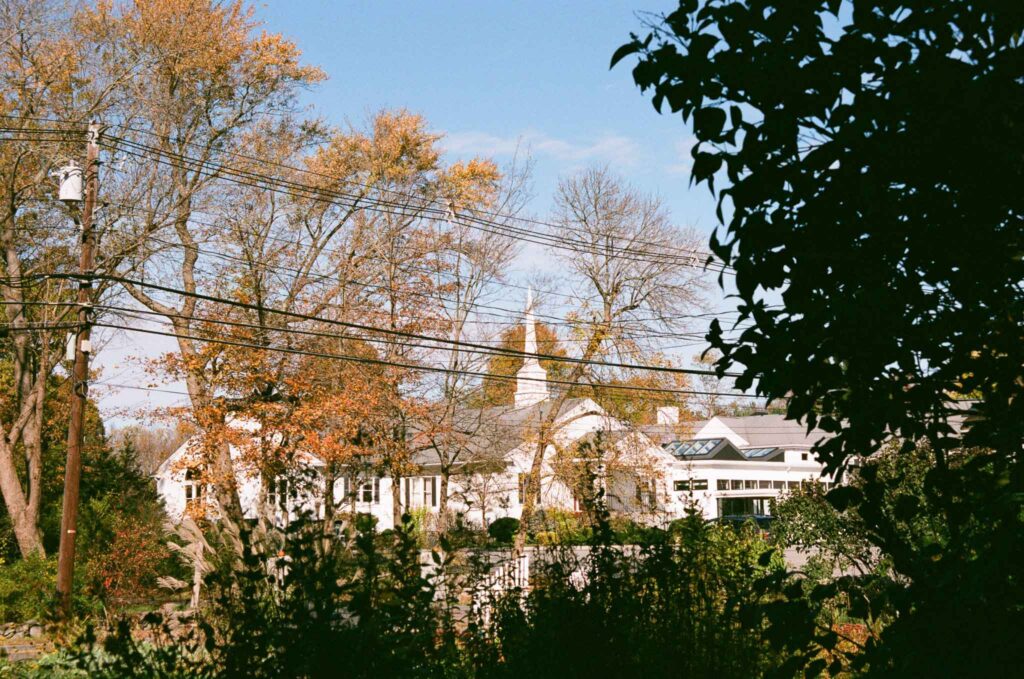 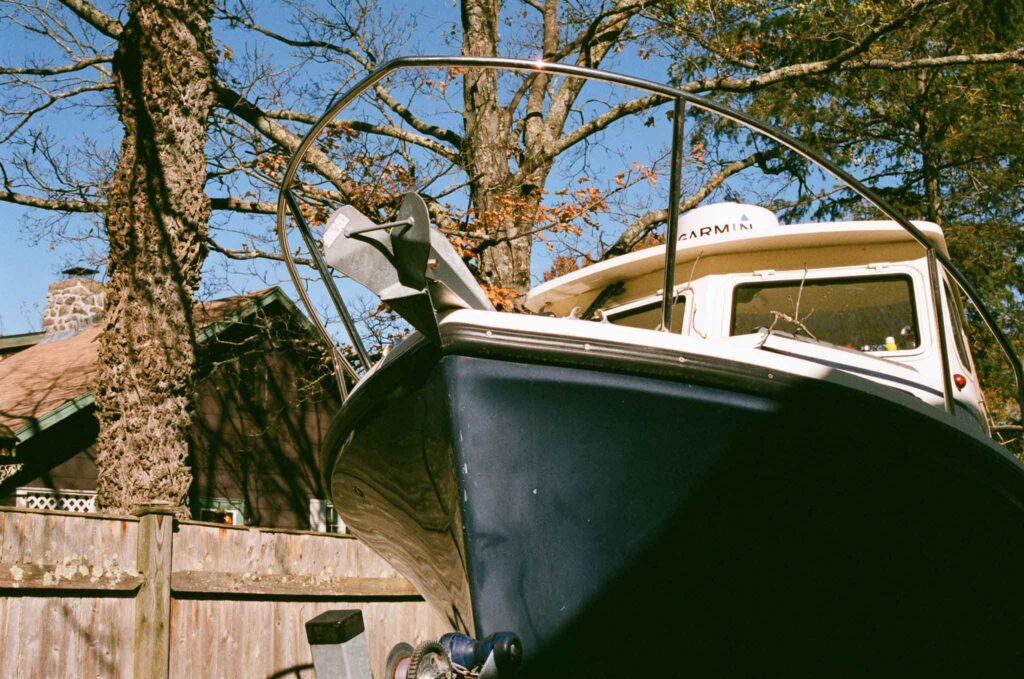 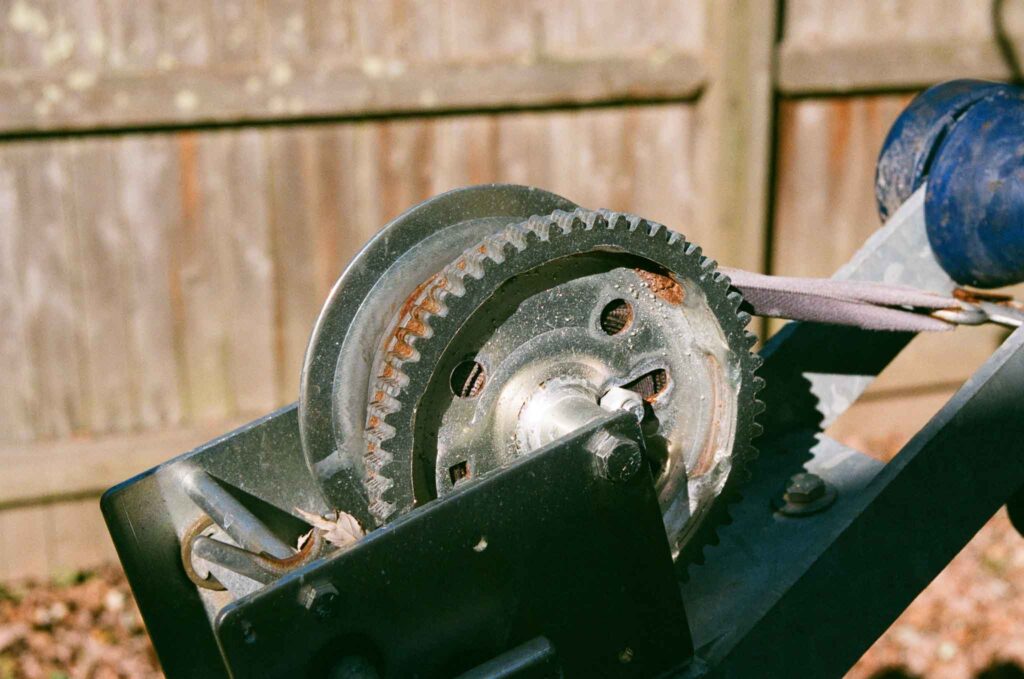 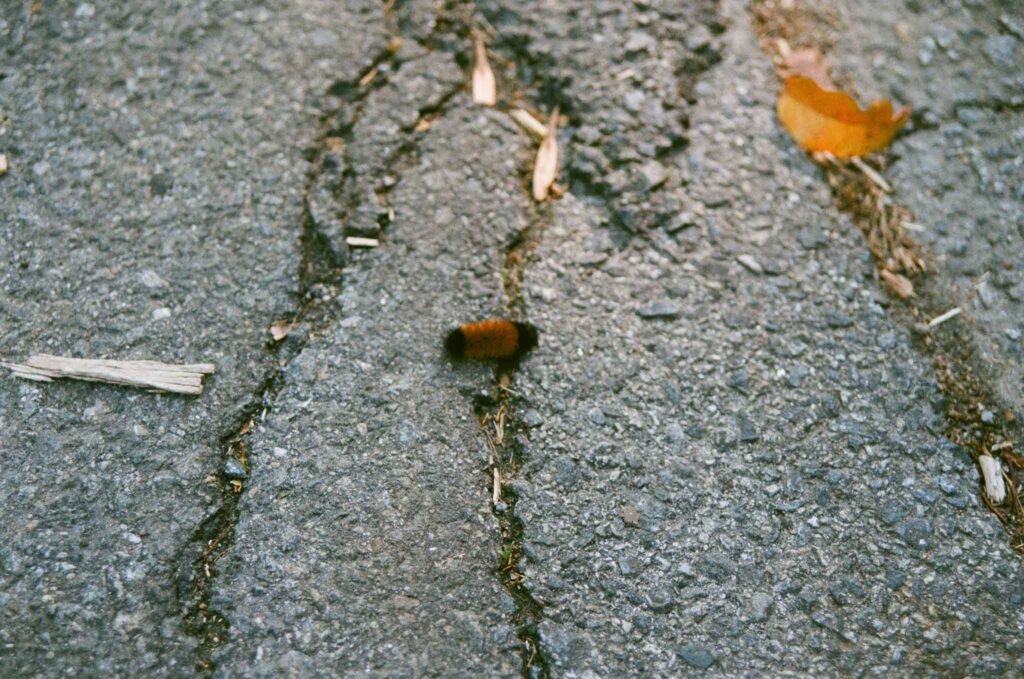 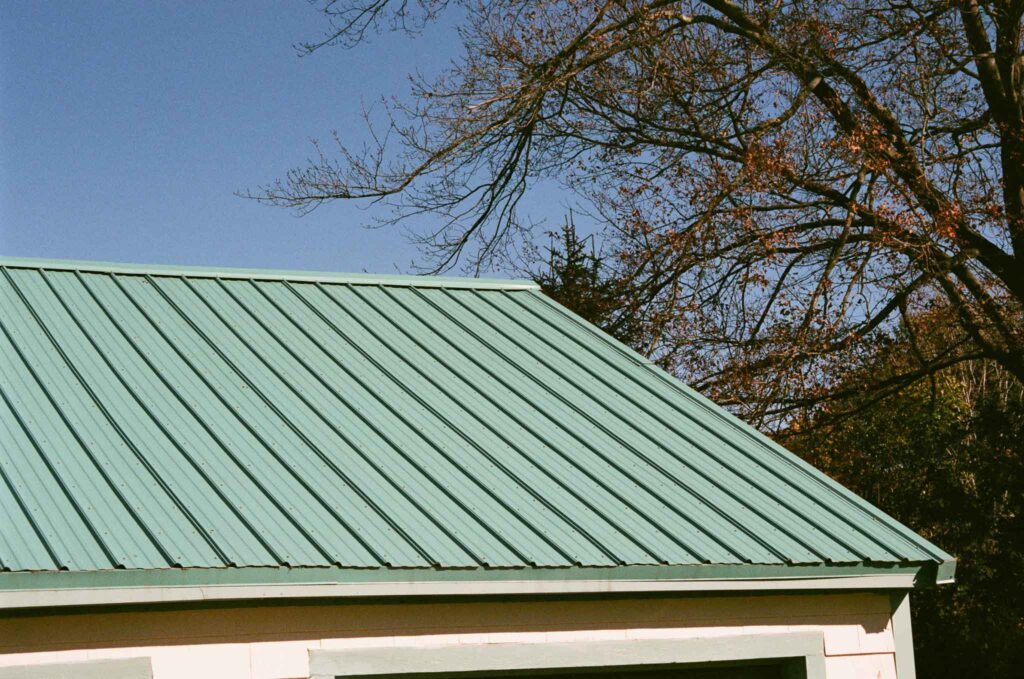 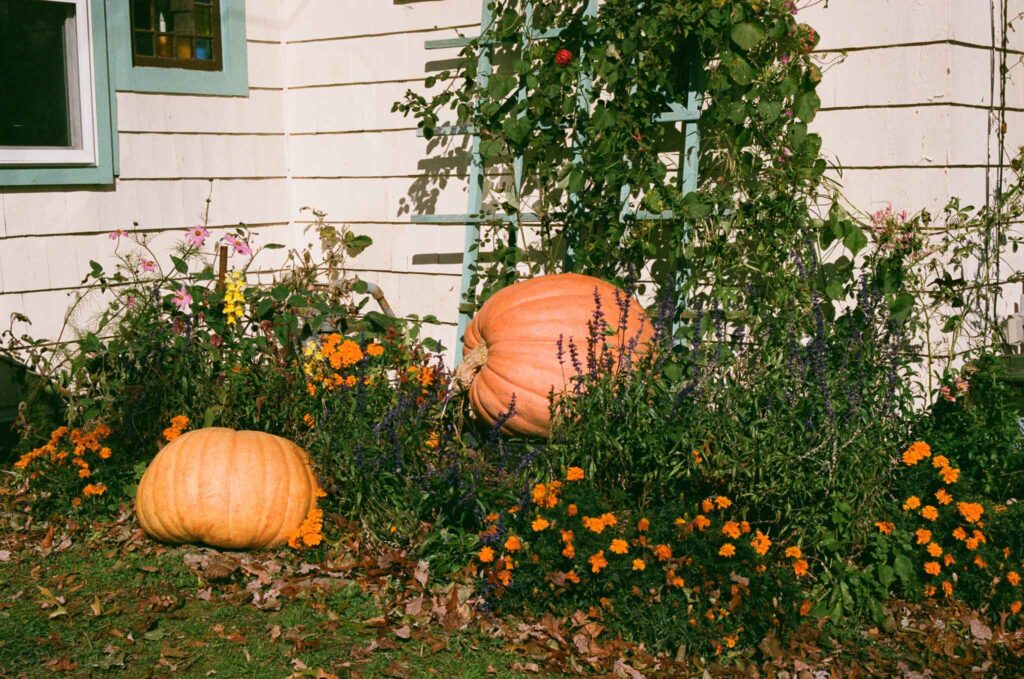 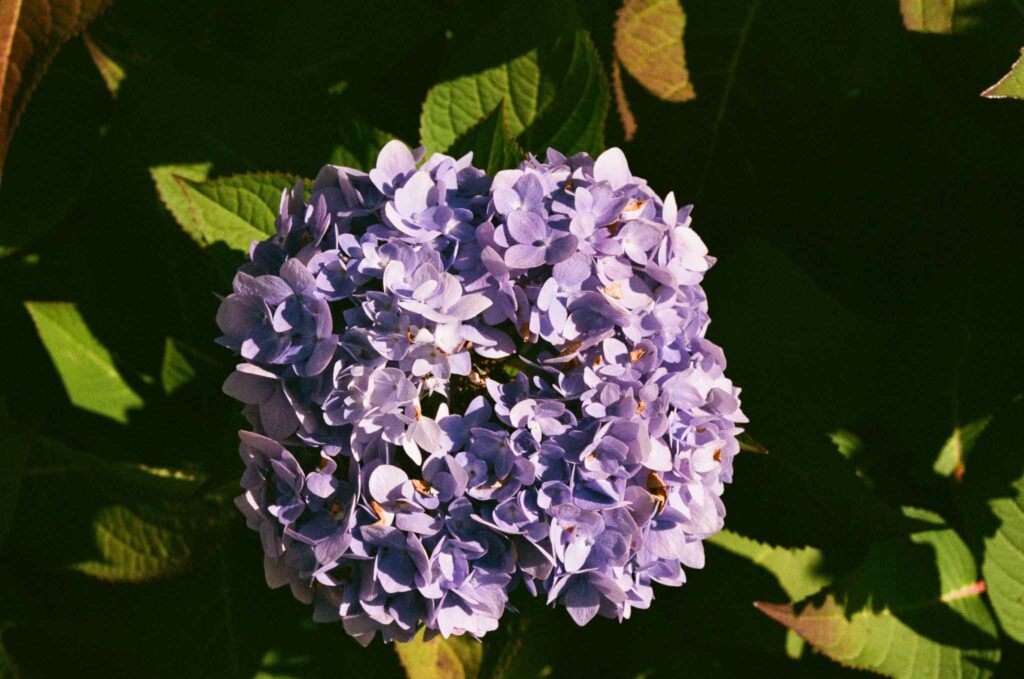 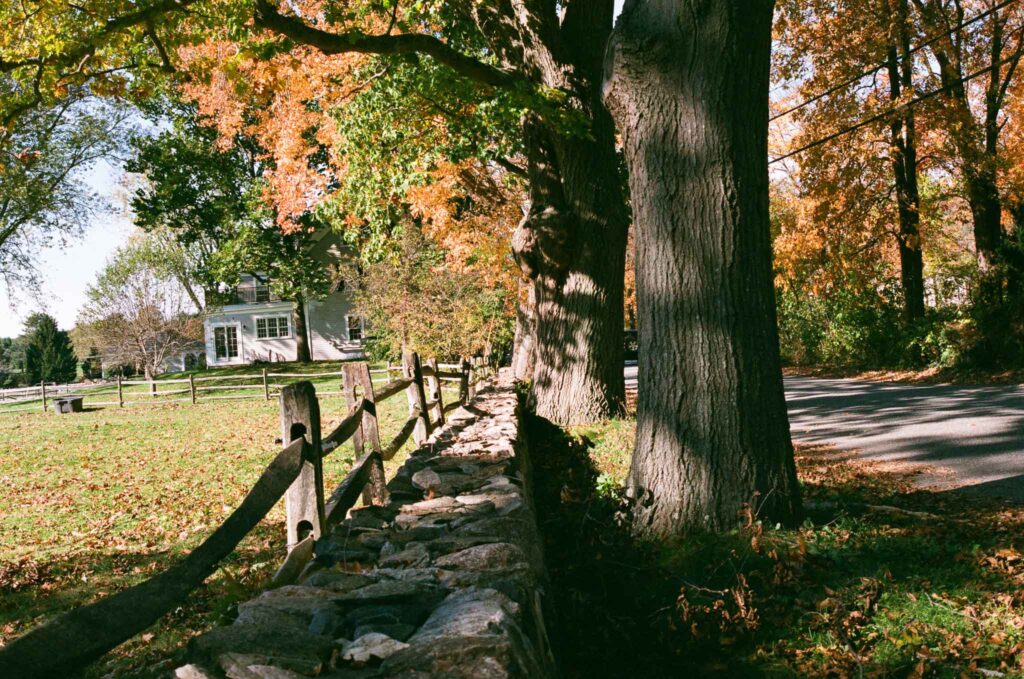 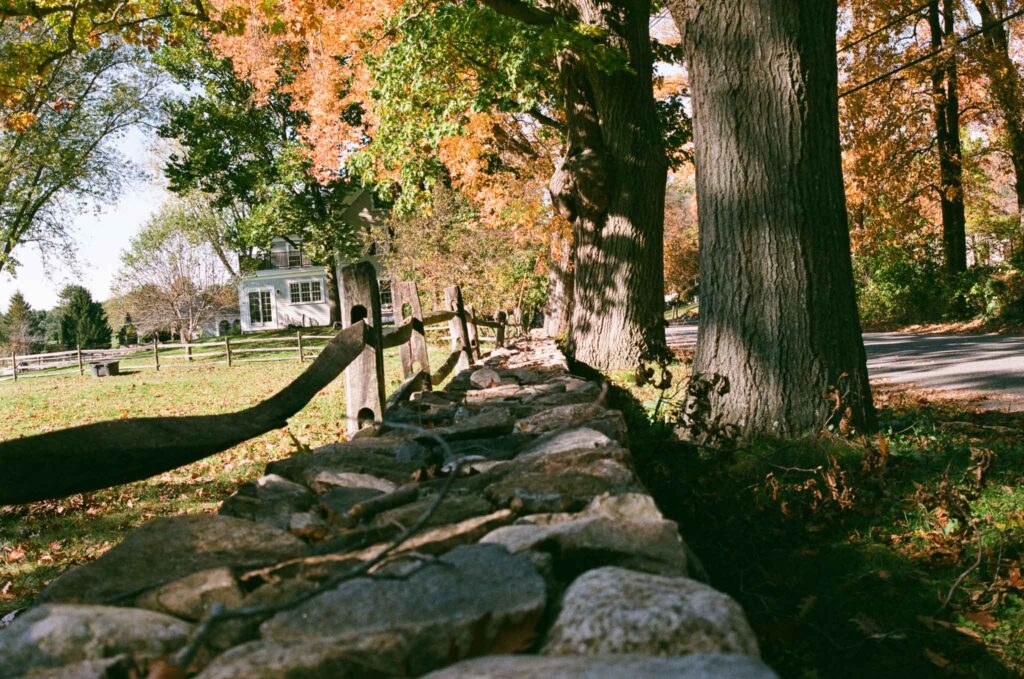 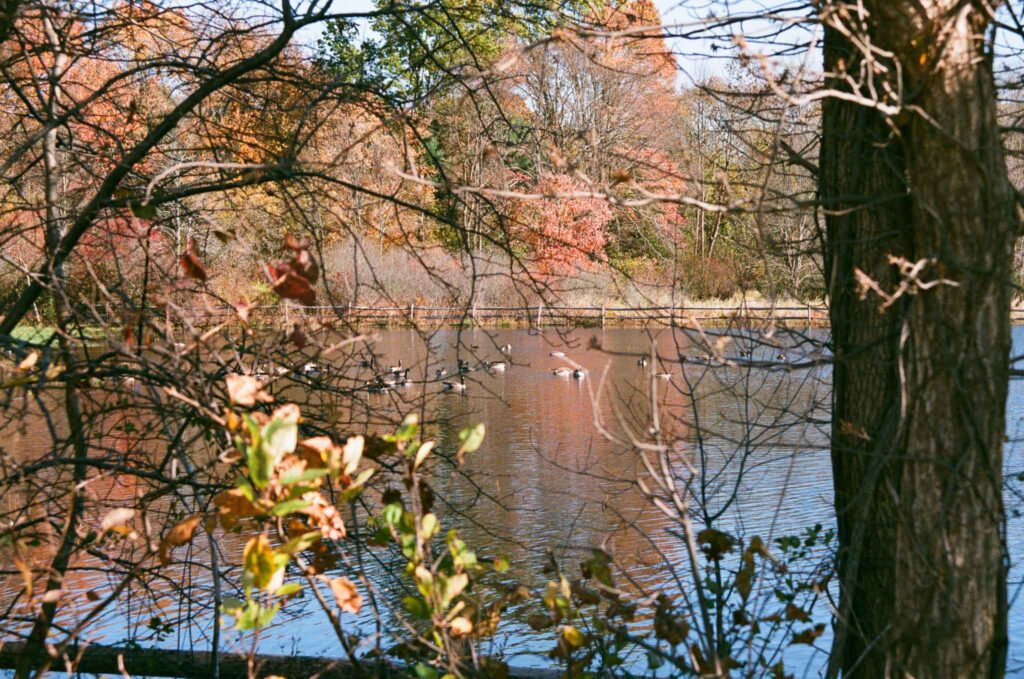 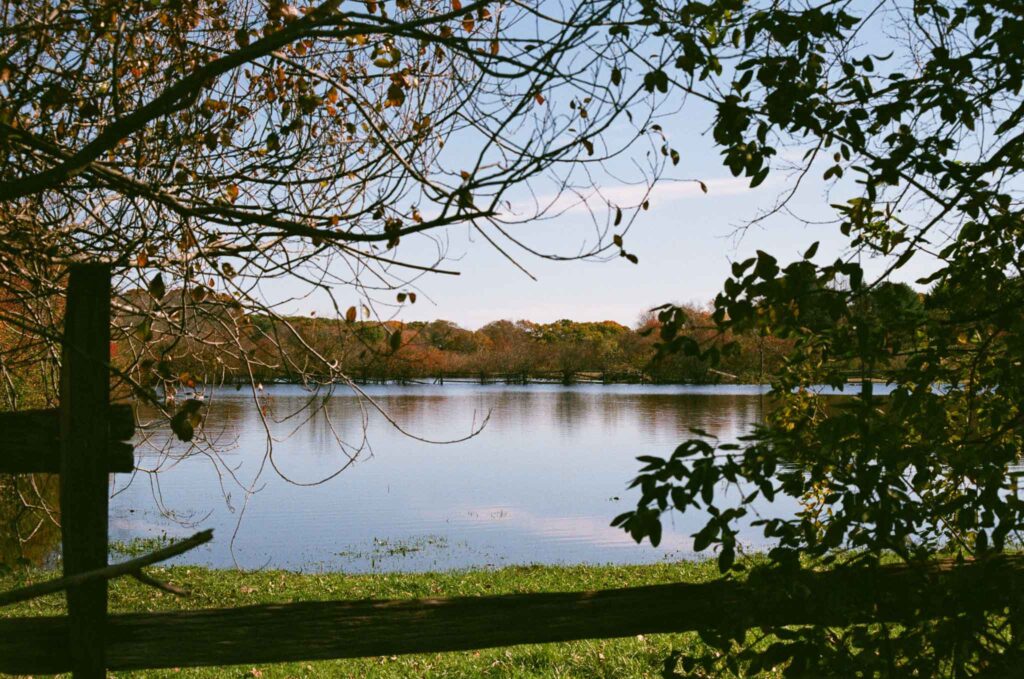 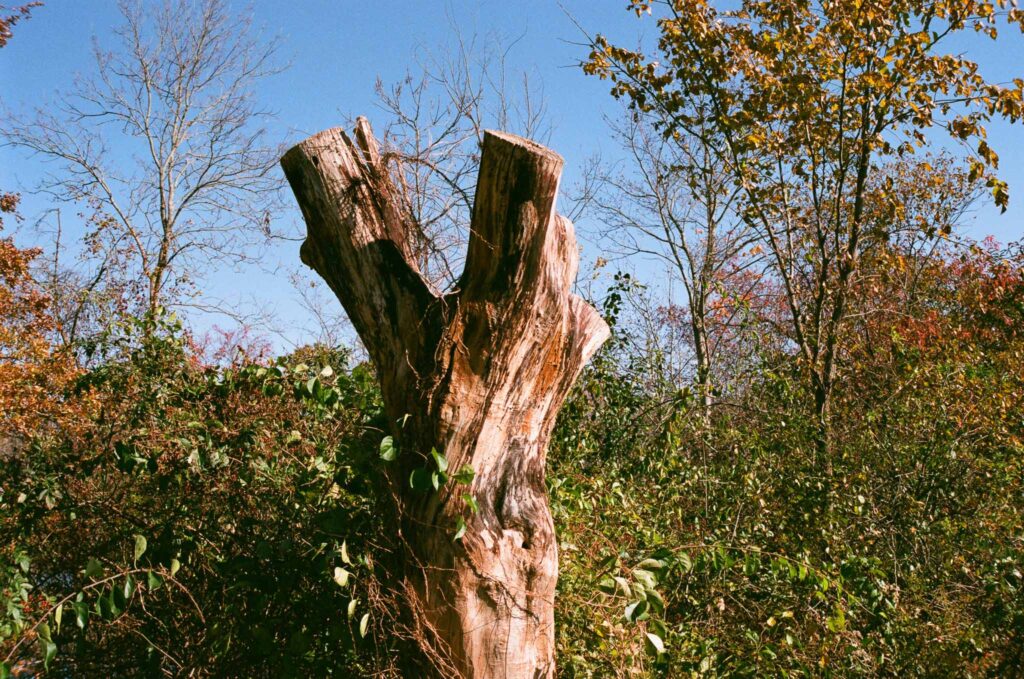 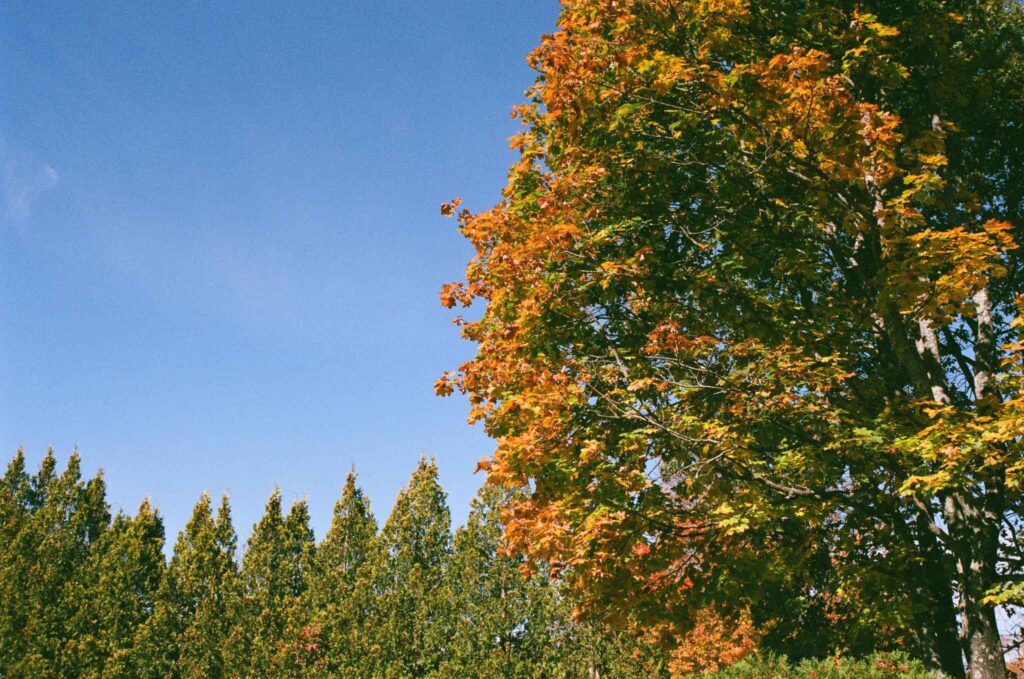 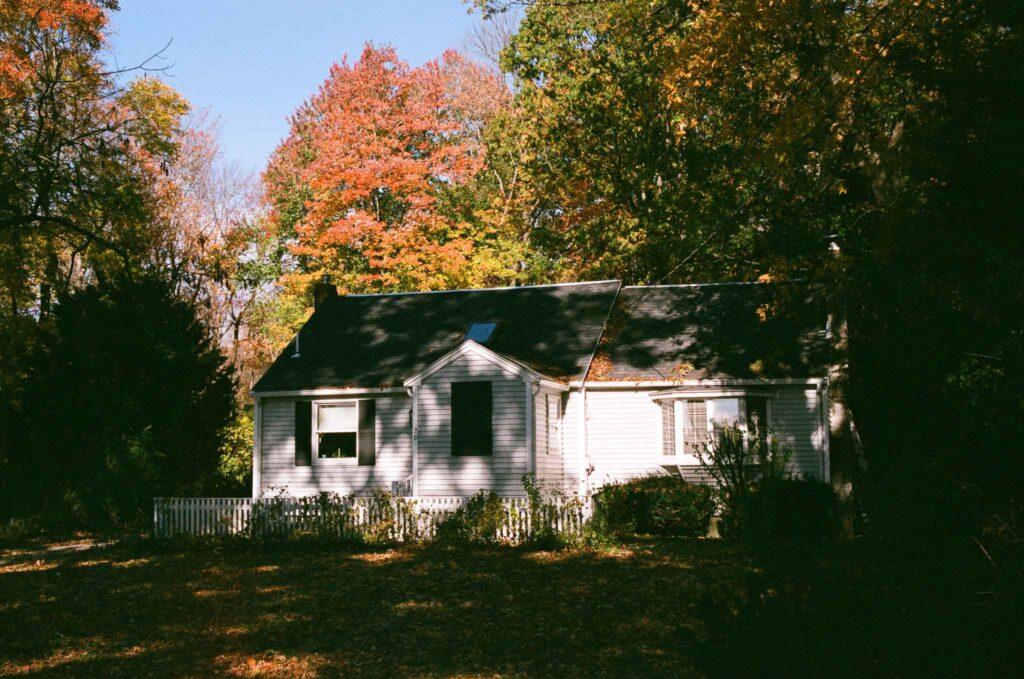 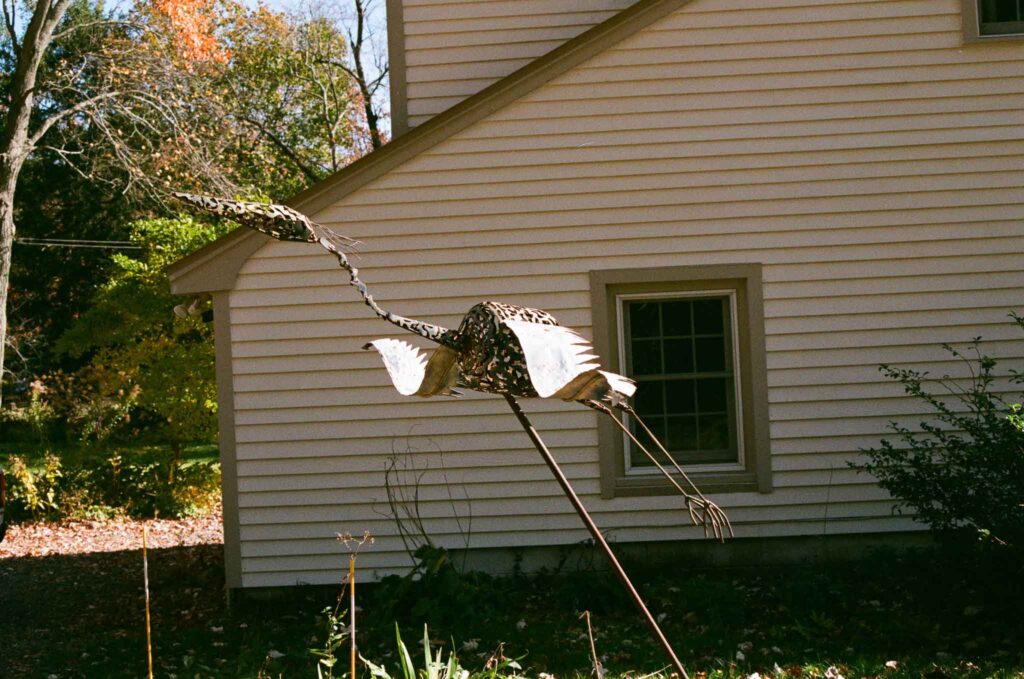 Mine has a 35mm-70mm lens with a macro capability.